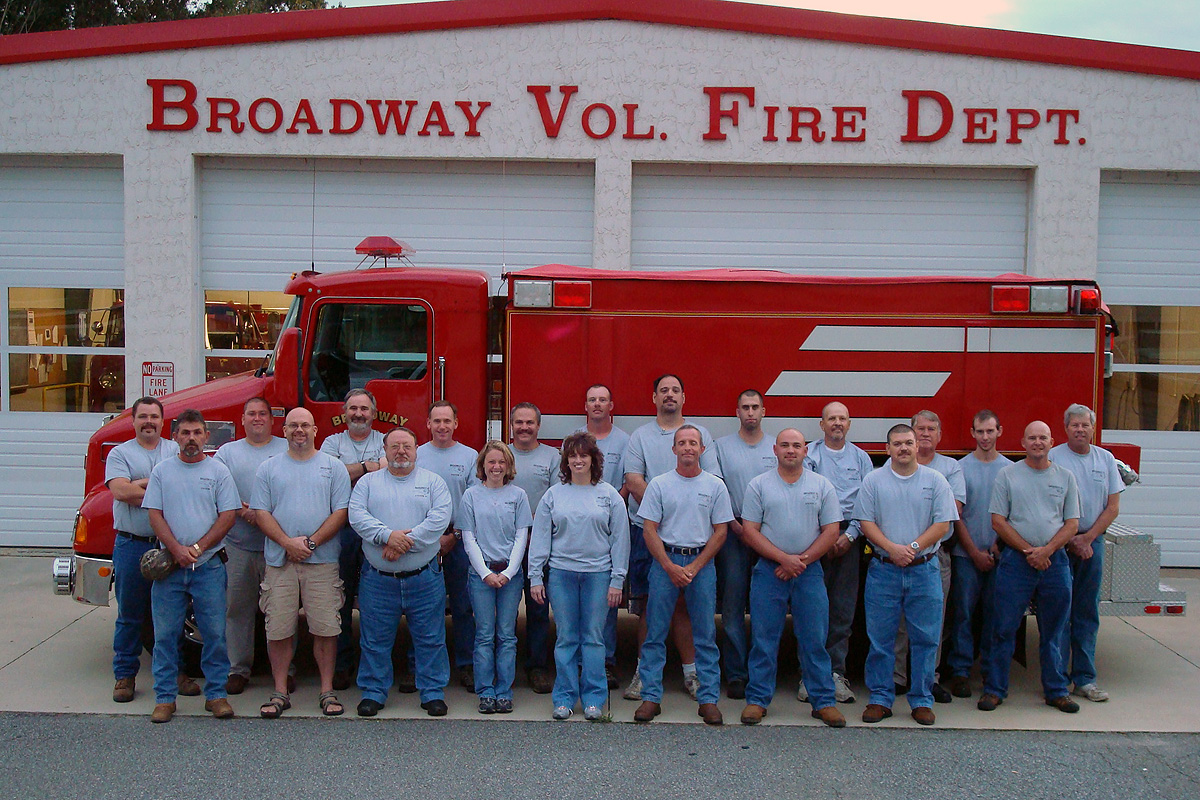 Recruiting and retaining volunteer firefighters can be challenging. Family and professional commitments along with challenges of being a firefighter can make it difficult to attract and keep volunteers. The National Volunteer Fire Council has excellent resources to help your department recruit … END_OF_DOCUMENT_TOKEN_TO_BE_REPLACED 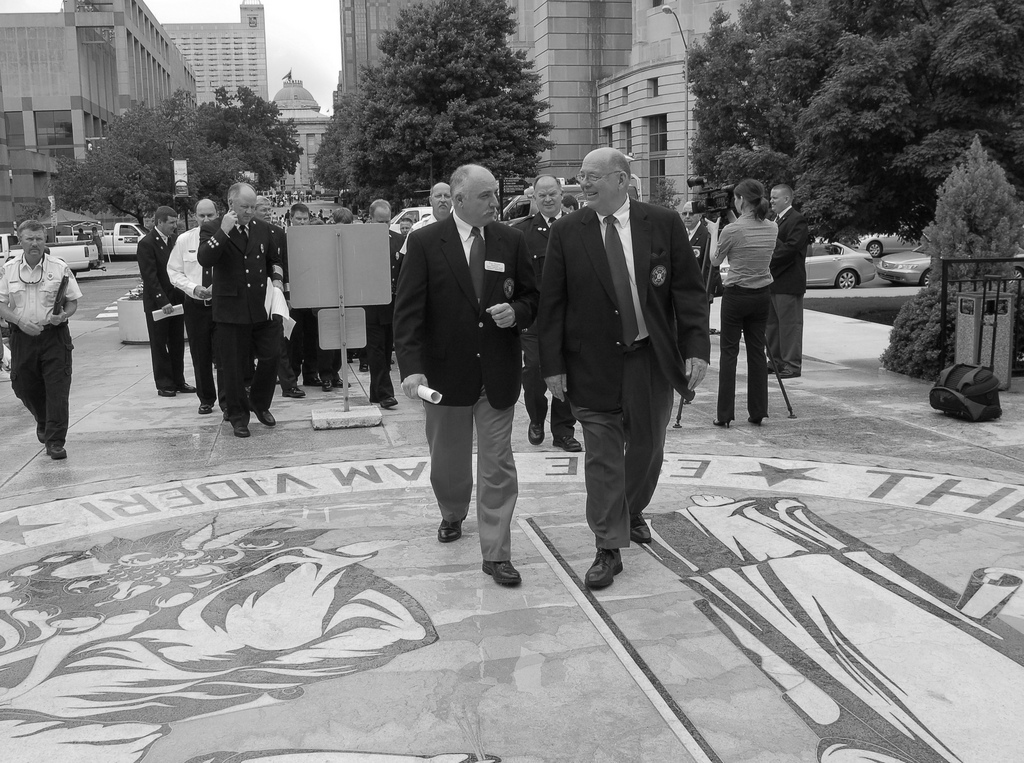 RALEIGH - May 17, 2011 is the date of the North Carolina State Firemen’s Association Legislative Day.  Please mark your calendars and plan to attend. It has been said a thousand times but it is so true—legislators want to speak to members they represent.  House and Senate members respond best to … END_OF_DOCUMENT_TOKEN_TO_BE_REPLACED 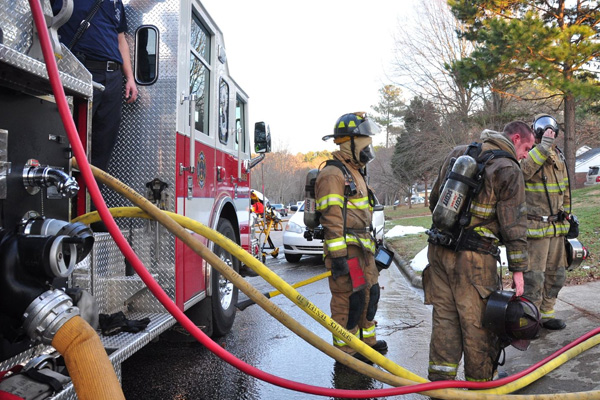 Transitioning to a Combination Department

RALEIGH -The North Carolina State Firemen’s Association is investigating the possibility of forming a Defined Contribution Plan for fire departments that are non-governmental units. We are doing this in response to the many requests received from our members. It is our hope that the creation … END_OF_DOCUMENT_TOKEN_TO_BE_REPLACED