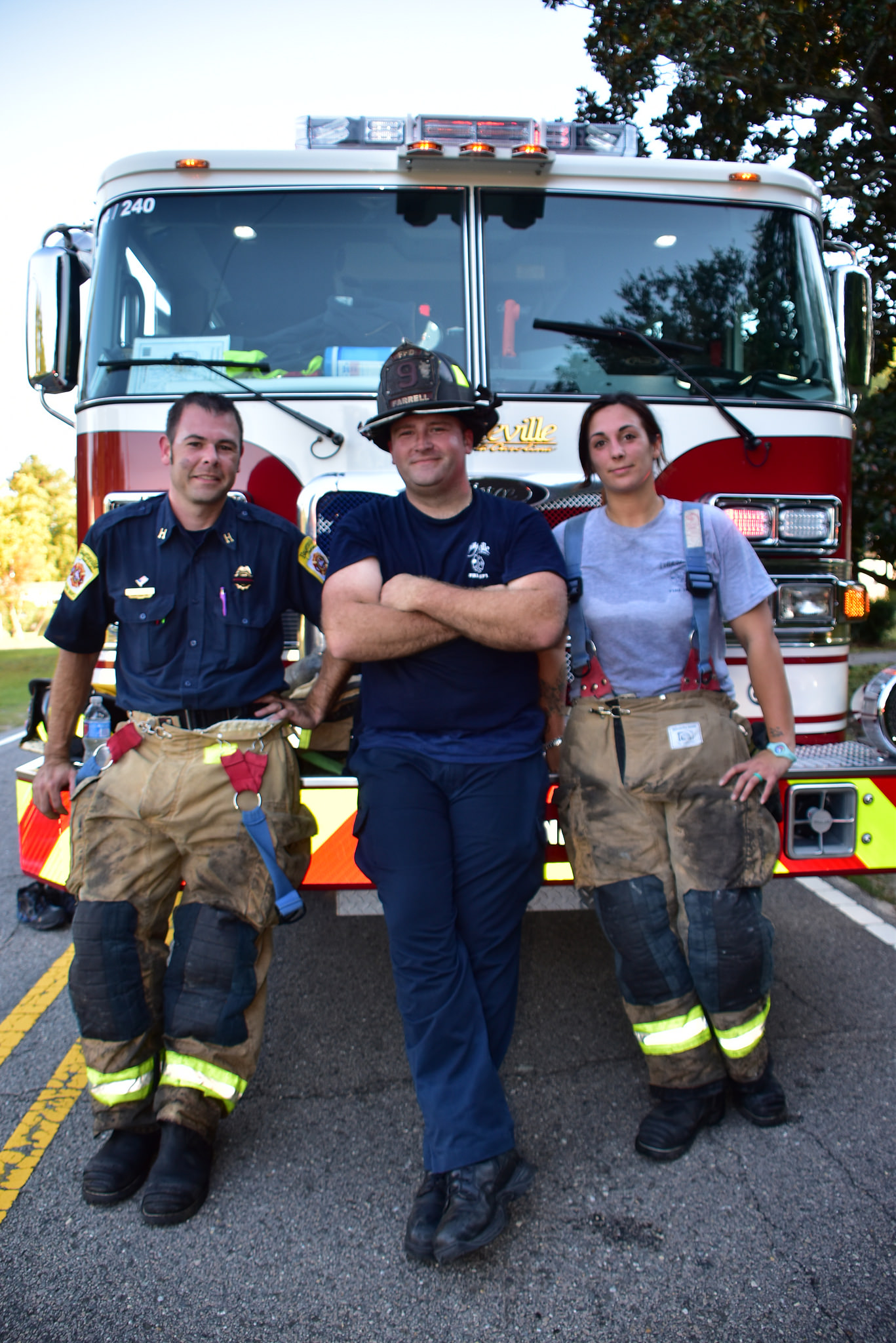 It's time for a new and improved NCSFA.com! Photos above courtesy Lee Wilson, Raleigh, NC. We will be renovating and improving YOUR North Carolina State Firefighters' Association website in the near future. The site will of course be mobile responsive (meaning friendly viewing, reading and … END_OF_DOCUMENT_TOKEN_TO_BE_REPLACED

WILSON COUNTY – Firefighter James R. Varnell, 53, died on Tuesday, February 2, 2016. Varnell was attending training at the firehouse, and while preparing to depart began to feel ill. Medical personnel were called, and Varnell was transported to a local hospital where he died. Arrangements are … END_OF_DOCUMENT_TOKEN_TO_BE_REPLACED