You are here: Home / Archives for Benefits 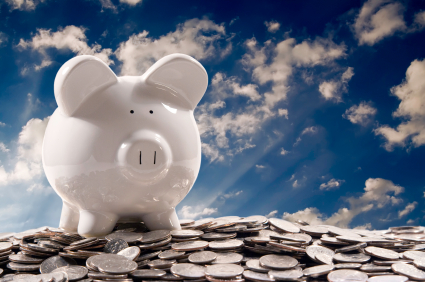 The Firemen's Relief Fund Report has received a facelift.  The reports are still due on October 31, but now your forms are submitted electronically.  In order to submit your form, you must log into you account … END_OF_DOCUMENT_TOKEN_TO_BE_REPLACED 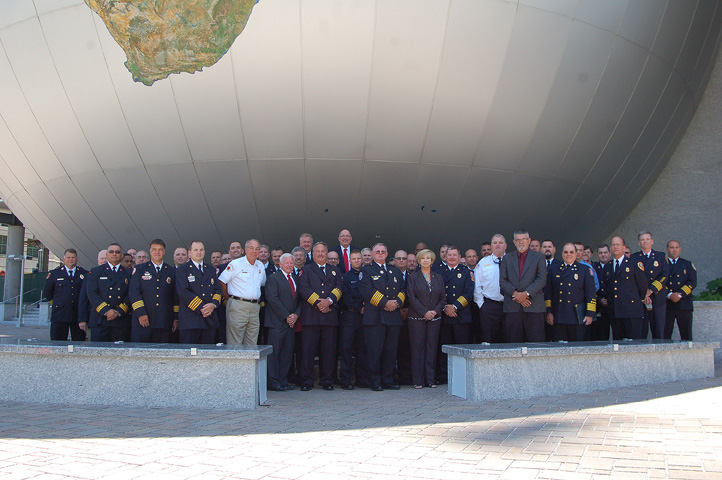 Raleigh - On June 6, 2012 a group of firefighters from all across North Carolina converged upon the NC Legislature for the North Carolina State Firemen's Association's Annual Legislative Day.  They visited house and senate members, as well as sat in on the vote for an important … END_OF_DOCUMENT_TOKEN_TO_BE_REPLACED 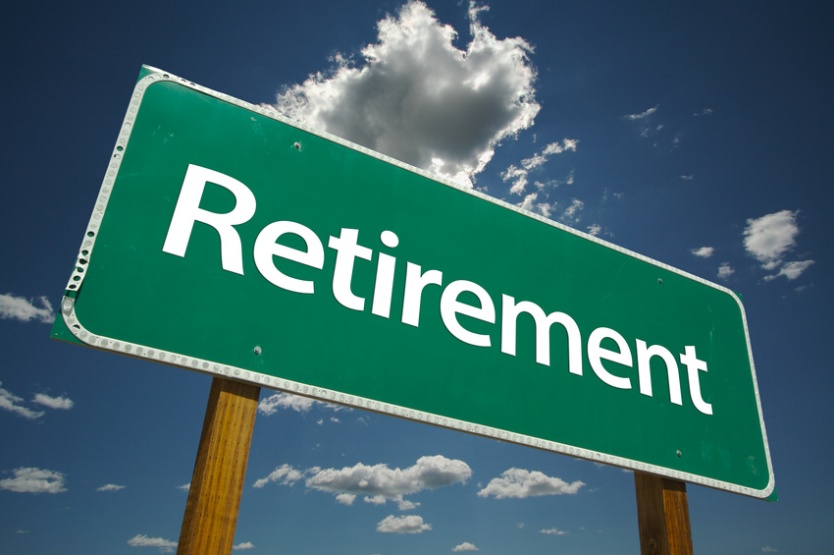 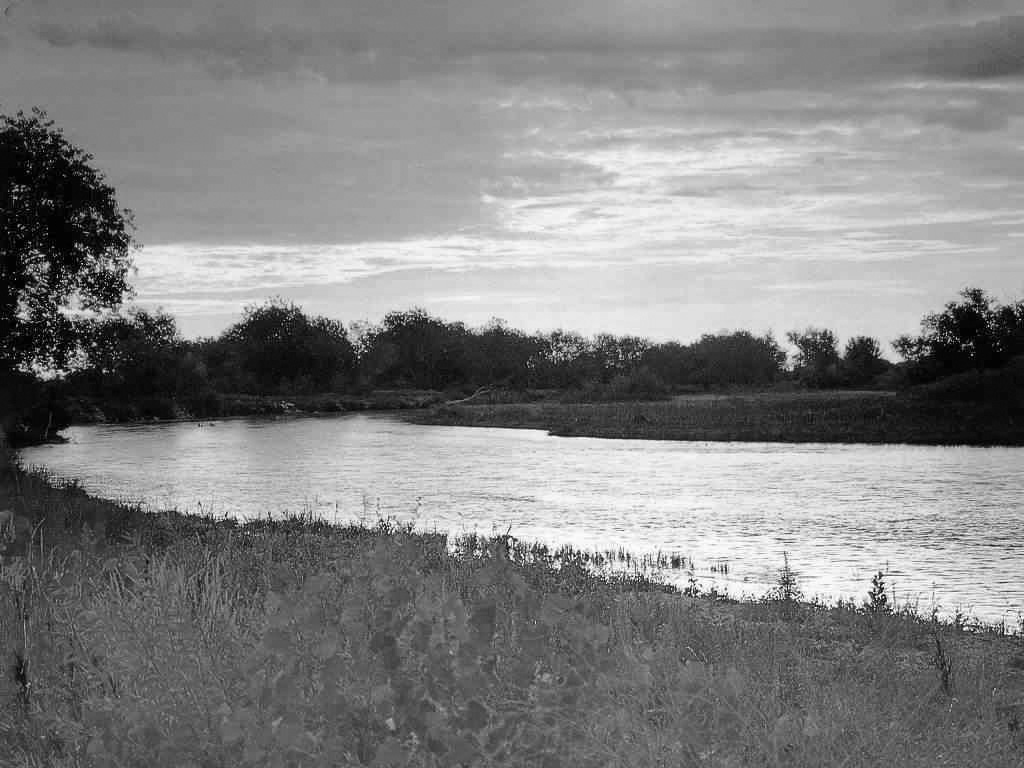 RALEIGH -The North Carolina State Firemen’s Association is investigating the possibility of forming a Defined Contribution Plan for fire departments that are non-governmental units. We are doing this in response to the many requests received from our members. It is our hope that the creation … END_OF_DOCUMENT_TOKEN_TO_BE_REPLACED