You are here: Home / Archives for Conference 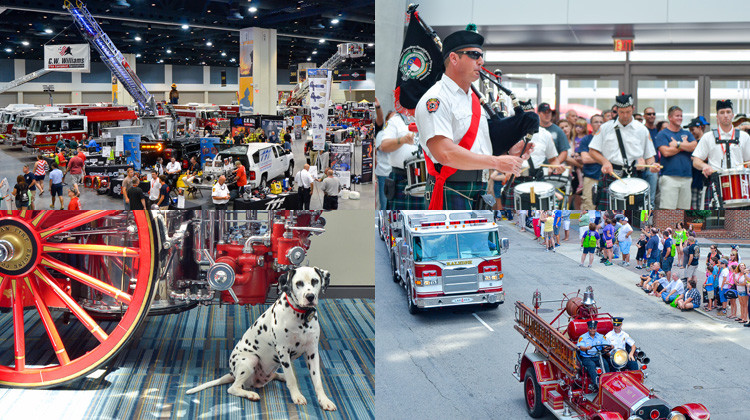 It is a select few North Carolinians that can call themselves recipients of the prestigious Order of the Longleaf Pine.  The award was created in 1965 and is among the highest honors bestowed upon civilians who have proven record of service to the state of North Carolina.  This honor is not … END_OF_DOCUMENT_TOKEN_TO_BE_REPLACED 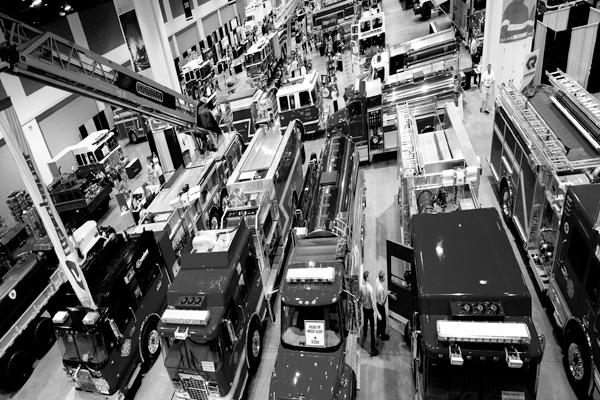 Mark your calendars for the 2012 South Atlantic Fire Rescue Expo held at the Raleigh Convention Center August 8-11, 2012. In 2012 we will be celebrating the 125th Annual Conference for the North Carolina State Firemen’s Association. The theme for that year’s annual conference and expo is “Make a … END_OF_DOCUMENT_TOKEN_TO_BE_REPLACED 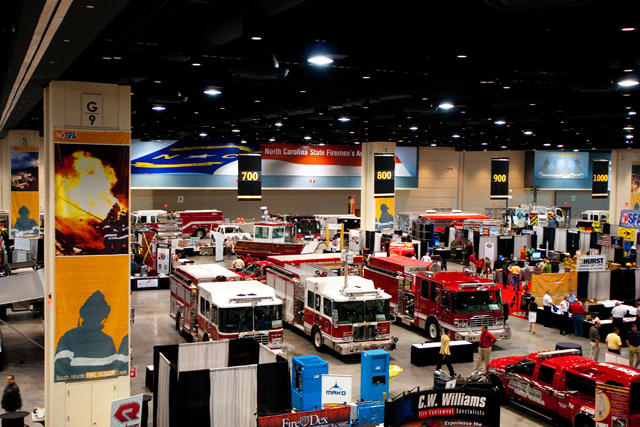 RALEIGH - On-line Vendor registration for the 2011 South Atlantic FIRE RESCUE Expo is now available. The conference will once again be held in Raleigh at the Raleigh Convention Center in activity-filled Downtown. The dates for this year's Conference are August 10-13. The Vendor Hall will be … END_OF_DOCUMENT_TOKEN_TO_BE_REPLACED