You are here: Home / Archives for Uncategorized

The Office of the NC State Firefighters’ Association suffered extensive damage due to a fire in a six story lightweight construction building being built across the street. It was a five alarm fire for the City of Raleigh and their crews did a fantastic job. The office has sustained significant … END_OF_DOCUMENT_TOKEN_TO_BE_REPLACED 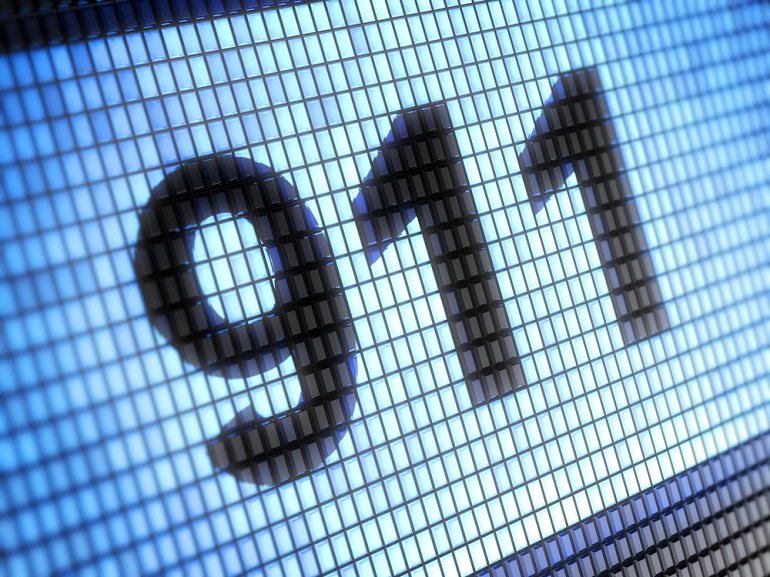 News on Your Public Safety Answering Points (Communication Centers)   Greg Hauser represents the NC Fire Service on the State 911 Board. In an effort to keep the fire service engaged and make local dispatch centers effective for the fire service, he suggest involvement at the local level … END_OF_DOCUMENT_TOKEN_TO_BE_REPLACED 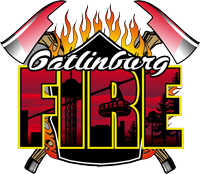 The Board of the North Carolina State Firemen's Association recognizes the importance of being actively involved in Legislative issues affecting our members, as well as issues affecting the delivery of emergency services to our citizens. By building an informed advocacy network we have an increased … END_OF_DOCUMENT_TOKEN_TO_BE_REPLACED 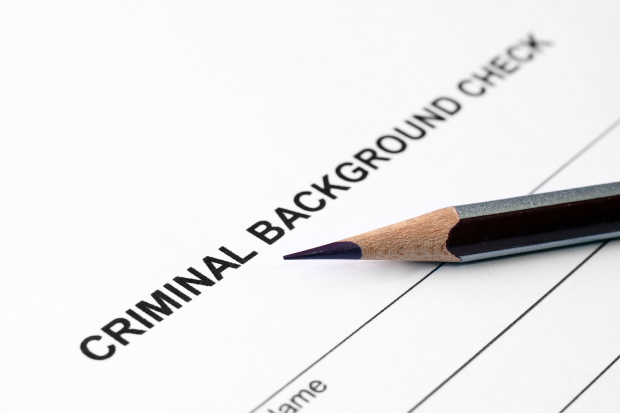 Last year the General Assembly passed HB 698 which allowed Fire Chief’s to conduct criminal background checks on new and existing personnel, volunteer or career. These checks (G.S. 143B-943) are at the Chief’s discretion, and the information may be used to consider employment or … END_OF_DOCUMENT_TOKEN_TO_BE_REPLACED 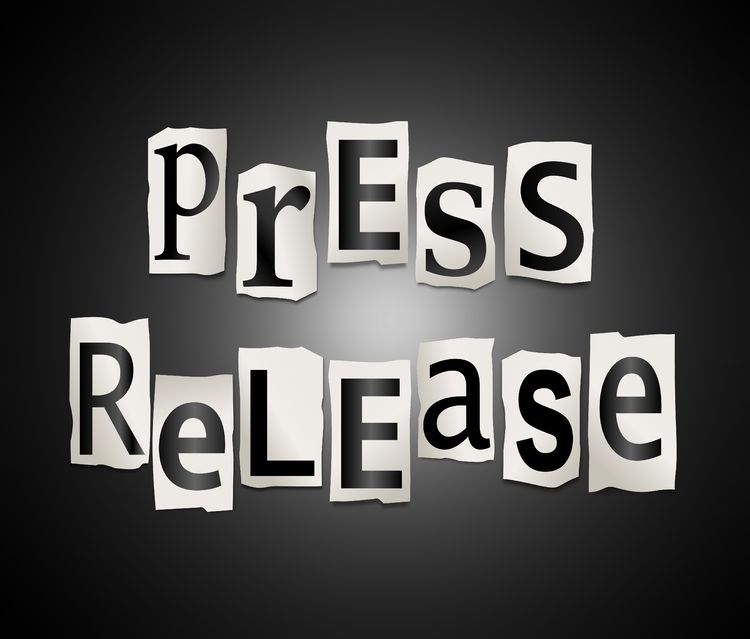 GENERAL ASSEMBLY OF NORTH CAROLINA SESSION 2013 SESSION LAW 2013-105 HOUSE BILL 532    *H532-v-4*   AN ACT TO MAKE IT A CRIME TO OPERATE AN AMBULANCE, EMS VEHICLE, FIREFIGHTING VEHICLE, OR LAW ENFORCEMENT VEHICLE UPON ANY HIGHWAY, STREET, OR PUBLIC VEHICULAR AREA WITHIN THE … END_OF_DOCUMENT_TOKEN_TO_BE_REPLACED